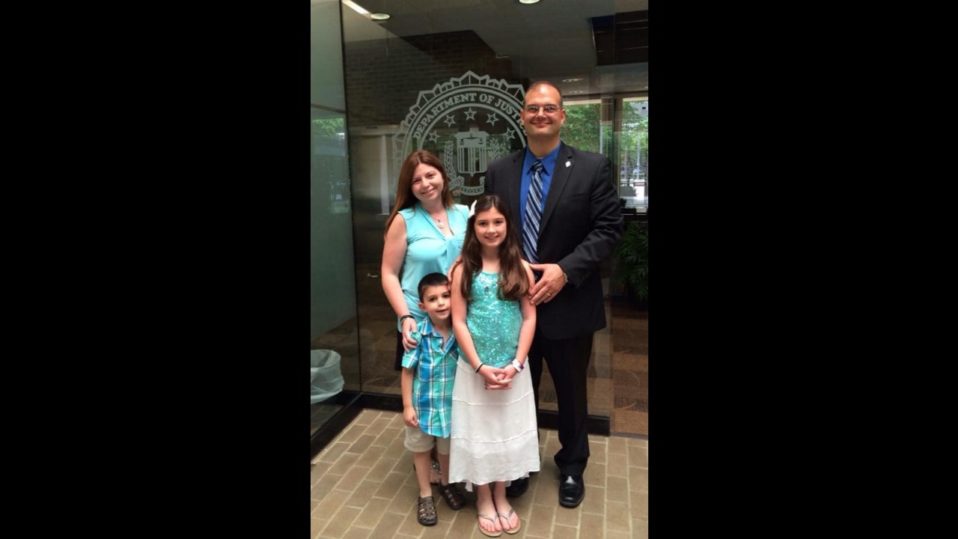 Tragically, Phillip James Taormina passed away on July 27, 2022, leaving behind his wife, Renee, and their children, Emily and Michael.  We ask that you please keep Phil, as well as his family, friends, and colleagues, in your thoughts and prayers during this most difficult time.

Donations will be used to help support his children’s future education in addition to the National Law Enforcement Memorial Fund.

May he rest in eternal peace.

Our friend and colleague, Phil Taormina, needs your help.

Deputy Chief Phil Taormina is a 27-year veteran of the East Rutherford Police Department, a loving husband to his wife Renee, and a devoted father to his children Emily and Michael.  He began his career with the East Rutherford Police Department in 1995 in the Patrol Division.  After attaining the rank of Sergeant, Phil served in the Detective Bureau and became the department’s TAC Officer. Throughout his career, he continued to rise through the ranks and now serves as Deputy Chief.  Phil is a graduate of the prestigious FBI National Academy 260th Session.

In addition to Phil’s service with the East Rutherford Police Department, he served as a volunteer fire fighter in the Borough of East Rutherford as well as a trustee for the Carlstadt / East Rutherford Board of Education.  Throughout his life and career, Phil has always been very dedicated to his community and is always willing and eager to help in any way that he can.

Sadly, it is now time for our community to come together to extend our help to Phil and his family.  Phil is currently hospitalized and has been diagnosed with an aggressive form of liver cancer.  Unfortunately, treatment is not an option at this time due to medical complications, however his doctors are attempting to manage those issues so that treatment may begin.

Time is of the essence.  Phil and his family need all the support that the community has to offer.  All donations will be used to assist the Taormina family present day and in the future.

East Rutherford PBA Local #275, the East Rutherford Police Department, and Mayday Missions are dedicated to supporting Phil and his family during his fight and we ask the community to join us.  Please know that donations, prayers, and well wishes are greatly appreciated.

Thank you in advance for helping Phil and his family in their time of need. 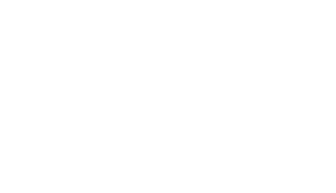 Your ticket for the: Taormina Strong